You know when you see a celebrity you respect and admire, you get a little star-struck? Maybe their role in a particular film really resonated with you. Maybe their #1 single was really moving the first time you heard it over the radio. Maybe the book they wrote changed your life.

I feel a little star-struck when I get to interact with Todd Herman. And yes, you’ve heard me talk so much about him, but for good reason. When I really believe in something, it’s because I have concrete evidence of its value in my life. Todd’s 90-Day Year program is concrete for sure.

When I went from goal setting to goal surpassing, it was all the proof I needed to become a believer.

I suspect this brand new framework Todd released, is the missing link between goal setting and goal achievement. I was a little let down when Todd completely destroyed the myth that setting S.M.A.R.T goals was the best way to achieve success in life and business. It challenged my way of getting things done.

Even though my “success rate” with S.M.A.R.T. goals has historically been on par with whispering sweet nothings to the universe with my fingers crossed, I still needed something to lean on. So the second that paradigm crumbled, I was left disoriented. Disillusioned. Yet curious as to what his “master plan” would be to replace such an enduring paradigm.

The answer…..THIS. A second video.

In no uncertain language, Todd has just released THE model that millions of entrepreneurs will be using very shortly to achieve inevitable outcomes in their business…

… with more speed, focus and efficiency than ever before.

And in addition to building your own personal achievement engine (this isn’t passive viewing), he’ll also be filling your Evernote with how he stumbled upon the biological mechanism for entering into “flow states” and how with the help of his mentor Jim Rohn, turned it into a repeatable process that you can just as easily plug yourself into.

Also: What “Mental Toughness” really means in the world of high-performance and how you can instantly upgrade your mental game. Moving on to why simply scheduling your tasks isn’t enough to guarantee progress and the vital importance of constant measurement and feedback loops to keep you improving over time.

And don’t forget to download the worksheets that will allow you to immediately implement Todd’s powerful O.P.P.framework.

I don’t know about you, but I’m sick of online marketers and self-help gurus who feed us “free” information that obliterate our current way of doing things… only to offer some overpriced “solution” to fix it.

That’s why I’m so grateful Todd released VIDEO 2 which helps us re-build a more powerful foundation for achieving inevitable success with our goals in 2016 and beyond.

Not too many coaches would have the chutzpah to stand before an audience of savvy (and skeptical) entrepreneurs and proclaim to have a framework that allows them to achieve a year’s worth of EPIC wins in just 90 days.

And it doesn’t matter how well researched, proven and battle-tested his methods are.

(as you’ll see in Video 3, Todd goes to EXTREME lengths to prove the efficacy of his systems).

Nor the fact that he’s spent two decades working in the trenches with Olympians, pro athletes and Fortune 100 CEO’S in the world’s most grueling competitive environments.

Regardless of ALL that, Todd has shown a crazy amount of courage to make his claims, knowing that they could easily trip up the BS detectors of a VERY smart audience.

But that’s the promise Todd has made us.

To help ambitious entrepreneurs like you and I reach levels of unparalleled performance while outgunning our competitors with the advanced achievement systems that allow us to rack up game-changing win after game-changing win.

Video #3 (which Todd JUST released)… pulls back the curtain on the ENTIRE 90 Day Year System.

What Todd reveals is a robust, yet elegant 8-Phase Model that breeds 100% confidence that the results he promises are not only “possible”…

… but downright PROBABLE when armed with the right system.

He also aims his rockets at a bunch of widely popular “mindset” myths that his research proves do wayyyy more harm than good.

Anyway, you know the drill.

Don’t want to spoil any surprises for you.

After you catch up with video 2, go load up VIDEO #3, and come face to face with the advanced achievement system that will drive your success in 2016 and beyond.

3 Fundamental Needs of Every Entrepreneur

How Working With a VA Can Change Your Life 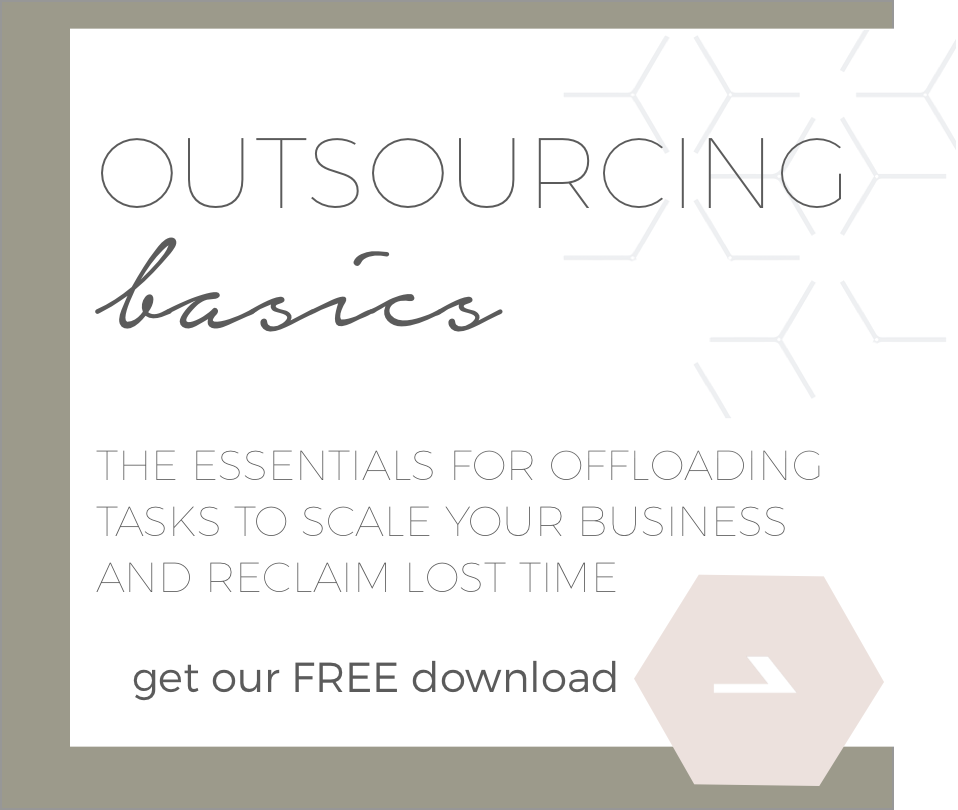 Change Your Business in 90 Days